Inside my body, an epic battle raged. A bacterial infection had invaded, and for the past three weeks, it had threatened to take over. And it had been a very near thing.

This had been the weirdest cold I’d ever experienced. I had a sore throat for only 20 minutes. I never had a stuffy head or nose. Every time I took my temperature, I never had a fever. The congestion settled into my upper chest for the duration, which caused me to cough, sometimes so hard that it triggered vomiting. When I talked, I sounded like Brenda Vaccaro.

But the absolute worst part was the battle that was waged in my head. Vertigo. The ground was like a storm-tossed sea. When I’d move, everything around me seemed to lag about a second behind. And I couldn’t think straight. I couldn’t remember things. I couldn’t concentrate. It exhausted me. It scared me. All I wanted to do was sleep.

I started to worry that I had a brain tumor, but didn’t have the energy to do anything about it. If only I could sleep, I’d throw up a white flag and let the invading hoards take over. Whatever.

In my muzzy-headed dreams, I watched from a distance, looking down over the chaotic battlefield. They had orcs and goblins, and ringwraiths and trolls. My brave little hobbits were hard pressed to keep up. There was much growling, much bloodshed. It seemed that all was lost.

But then, at the eleventh hour, Gandalf appeared, shouting, “YOU SHALL NOT PASS!” and cast a z-pack upon the shoulders of the balrog.

The invading hoard screamed in agony. The hobbits cheered. The tide had turned and everyone knew the good guys would win. The music swelled. All hail modern medicine.

It took another long week to clear the battlefield of bodies. Even now, vultures still peck at the scattered remains. But, oh, the sunrise in the distance is a beautiful, beautiful thing to behold. 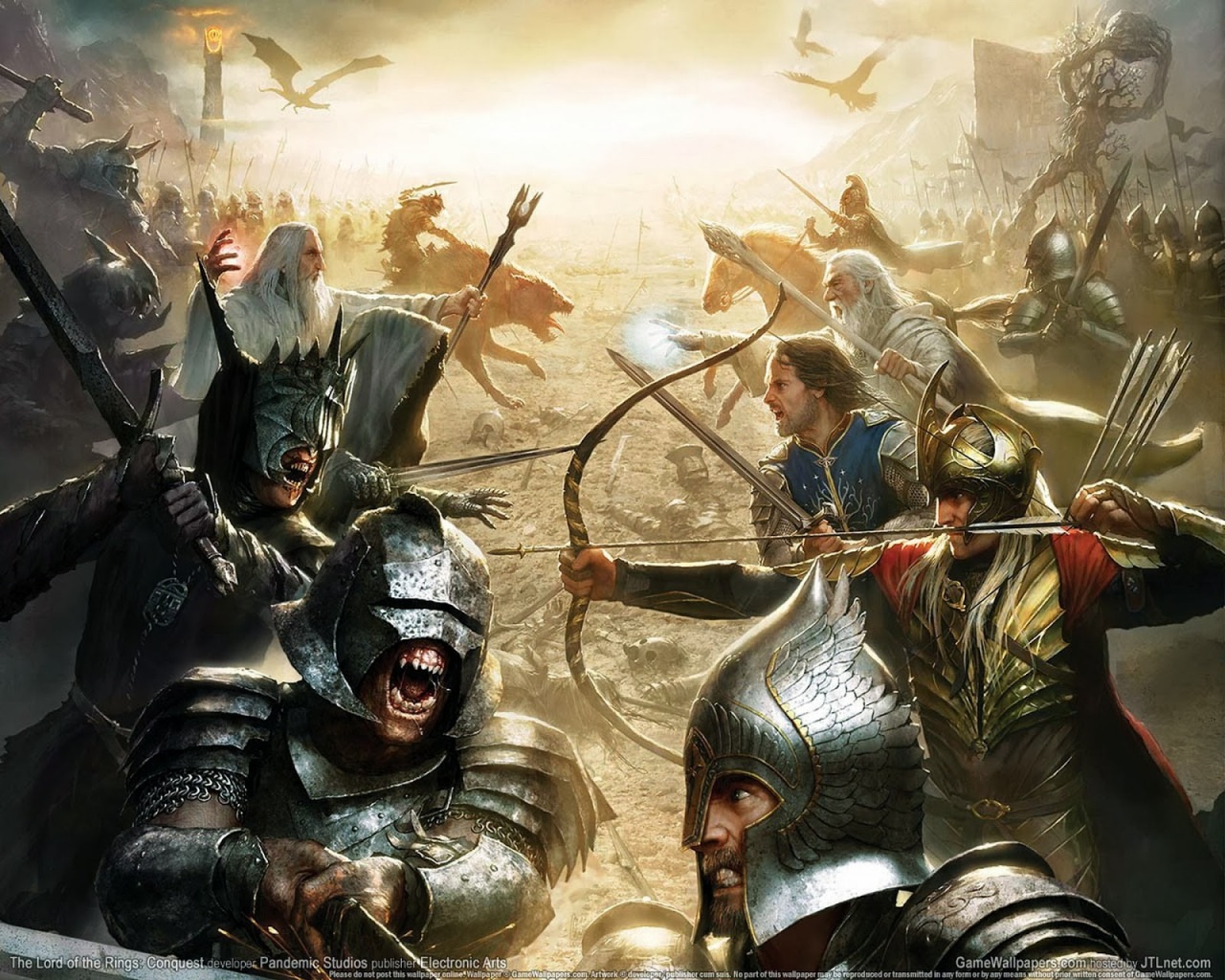