I just sent an e-mail to the director of the University of Washington Press. I’m more nervous about it than I thought I would be, so I decided to blog about it, because all of you in Drawbridge Nation have always been a source of support and encouragement for me.

Whatever happens, I firmly believe that you can’t have great experiences without taking great risks. So wish me luck.

This is the body of the e-mail that I sent:

You don’t know me, but I’ve probably made you late to work on more than one occasion. I am a bridgetender for the City of Seattle. I operate the University Bridge on Roosevelt, but have operated 4 others in town as well. In fact, in my 17 ½ years as a bridgetender, I’ve worked on 9 different bridges in 3 different states, which is better statistics than any other bridge operator that I know of in this country. I’m rather proud of that, especially as a female in a male-dominated profession.

On my commute to work the other day, I was listening to NPR and I heard them do a book review of Life Between the Levees: America’s Riverboat Pilots. It occurred to me that there needs to be a book about drawbridges. People are fascinated by my job. I was even once asked for an autograph, to my shock and mortification.

After that book review, I rushed home to see who the publisher of the levee book was, and it turns out to be the University Press of Mississippi. Needless to say, my book probably wouldn’t be an ideal fit for them, but I think it would be for the University of Washington Press.

The good news is, the bulk of the material is already written. I’ve written a daily blog for more than 6 years. It’s called The View from a Drawbridge, which is “the random musings of a bridgetender with entirely too much time on her hands.” I have more than 600 followers and I average 105 views a day.

Is this blog all about drawbridges? No. It really is as random as I claim. However, there is a drawbridge subcategory in there, and if you look at that, you’ll see that I have more than enough fascinating bridge stories to fill a book.

In addition, I’ve already self-published one anthology from the blog. A Bridgetender’s View: Notes on Gratitude. It did not treat the subject of drawbridges, but it was number one on the Amazon best seller list for its subcategory for, oh, about three days.

One of my stories has also been featured in a StoryCorps anthology entitled Callings: The Purpose and Passion of Work, which caused me to be on NPR’s Morning Edition, and in O Magazine and Parade Magazine. 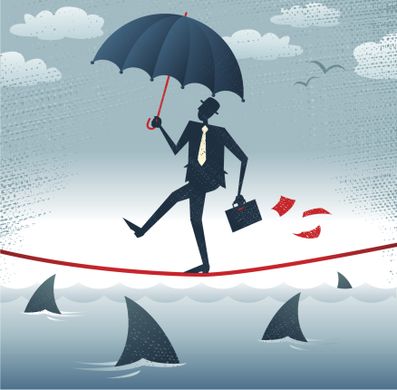 4 thoughts on “Just Me Trying to Get Published”