I fell in love with The Canterbury Tales by Geoffrey Chaucer when I was introduced to it in high school. It’s a satire of 14th century England, and it lampoons a whole series of character types. The characters are fictional, but some people link them to actual people living at the time. Either way, it’s brilliant.

What I love about writing is it immortalizes the subject in question. No mater what that person does after that time, his or her behavior is trapped, like a fly in amber, forevermore on the page, all at the whim of the author. That’s pretty powerful stuff.

Chaucer has shown us buffoons that, if living, would now be 700 years old. If you’re an idiot, beware, because a writer could be watching you, and you will be forever linked with your muddleheaded behavior. Take that.

Although I’m no Chaucer, in memory of him I’ll now immortalize a fool that I encountered once in my bridgetending career. I’ll call him the Hot Pink Glasses Guy. He shall wear those tacky glasses forever more within this blog, long after his taste in fashion has (hopefully) improved.

One day I was at work, and I began a bridge opening for a very large gravel barge that was making its way to a concrete processing plant. This barge passes back and forth on a daily basis. I’ve probably opened the bridge for him a thousand times. I could do it in my sleep if I didn’t care so much about minor things like not getting people killed.

It was a beautiful day, so I had the windows open. Because of that, I could hear someone shouting as he walked down the sidewalk. “Too soon! Too soon!” he screamed.

I had the bridge completely open by then and the barge was slowly passing through, so I looked out the window at the shouter. It was a skinny white guy, in his early 20’s, jumping up and down in extreme agitation, causing his hot pink glasses to fairly dance on his tense little face. “Too soon!”

Then he crawled under the gate and approached the bridge, which at this point is about 1 million pounds of lurching, swaying concrete and steel.

“Uh, sir, you need to get back behind the gate for your safety.”

“Safety? What do you know about safety? You’re an idiot! You don’t know how to do your job! You opened the bridge way too soon! I studied engineering at the University of Washington. I know what’s safe and what’s not! How is this not safe?”

“Well, sir, for starters, you’re behaving irrationally and I don’t know what you’re going to do next. I can’t close this bridge until you get back behind the gate.”

He sat down on the concrete, looking smug. So I added, “Sir, do you see all these other people? You’re holding them up. I could call 911 and wait for them to arrive, but you’re going to have a very angry crowd to deal with until then.”

And sure enough, people started shouting at him. (There’s nothing like public humiliation to get a bridgetender’s desired results.) He slinked back under the gate, but not before one more petulant retort. “Idiot,” he grumbled.

I closed the bridge, but before it was completely seated, this genius walked across the street, crawled under that gate, and crossed the still-closing bridge. Because that’s safe. Because he’s an engineer. He can do anything. 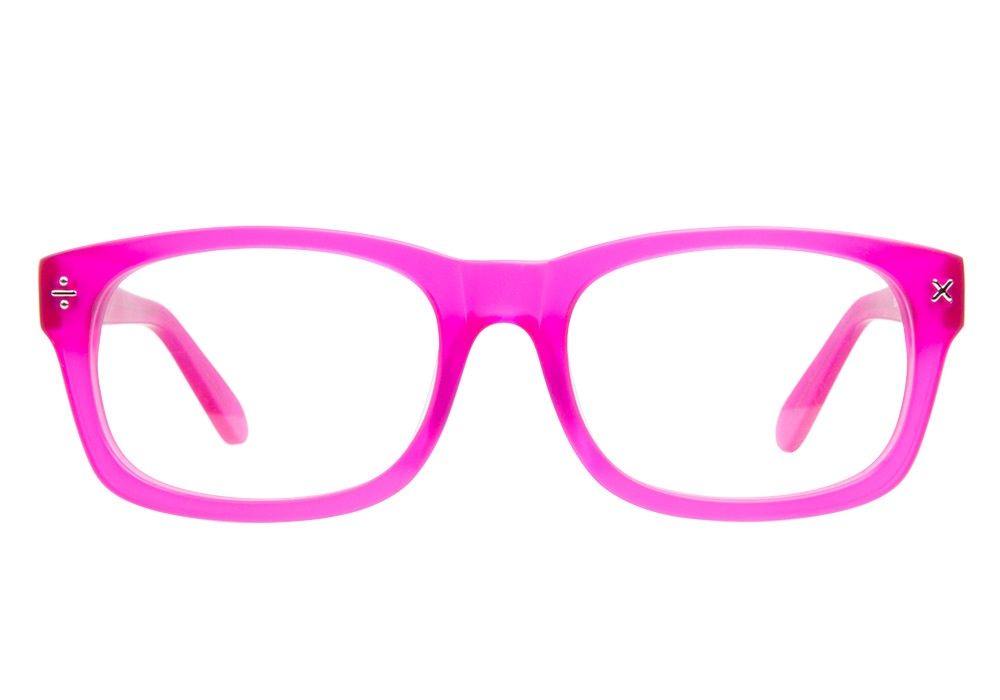 2 thoughts on “Immortalizing a Fool”