This is a thought experiment that I’ve been conducting with myself for most of my adult life. It will probably offend some people, as religion is a very touchy subject. Please know that I often write a blog post simply to clarify my own thoughts and get thoughtful feedback. I’m not trying to tell anyone what to think or believe or disbelieve.

Recently I came across an article entitled, “A 43,900-year-old cave painting is the oldest story ever recorded. Archaeologists say it might also contain the oldest known religious images.” By Kiona N. Smith. I’ve always been fascinated by cave paintings, so naturally I had to read on. (And I highly recommend that you do, too.) One passage really jumped out at me:

“Before we could develop religion, we had to develop the ability to think and talk about things that don’t exist in the natural, physical world. We had to learn to describe and imagine not just things we had already seen, but things no one had ever seen… In other words, we had to invent the concept of fiction.”

Was the author equating religion to fiction? Or perhaps she was describing the process of faith? I don’t know. Either way I found this to be a fascinating topic.

It is not unreasonable to consider religion to be a philosophical invention of sorts. Religious tenets came about to explain those things that we didn’t understand, and also to set forth a set of rules to define morality. Much of it has to do with a subject that most of us still struggle with: our own mortality, and the acceptance thereof.

The thing is, we’ve learned so much since the establishment of most mainstream religions. The invention of refrigeration alone makes most religious food restrictions unnecessary, whereas at the time they were critical to maintaining life. We’ve also invented planes, trains, and automobiles, so our horizons have expanded and we really don’t need to have such a tribal worldview. And the invention of medical devices, microscopes, telescopes, computers, the scientific method, birth control, and meteorology have changed the way we see our planet and have impacted the way we live upon it.

Because of all this, I find it impossible to live within a rigid, inflexible religious system that is more than 2000 years old, just as I wouldn’t take medical advice from that era. Any philosophy that isn’t living, breathing, and adapting to current circumstances and our increased knowledge base does not serve us well. The fact that the Pope won’t condone condoms, even in countries ravaged by AIDS, is just one example of this.

I think we’ve outgrown religion as it currently stands. If it can’t keep up with the times, it should be left behind. My opinion. You are entitled to yours. 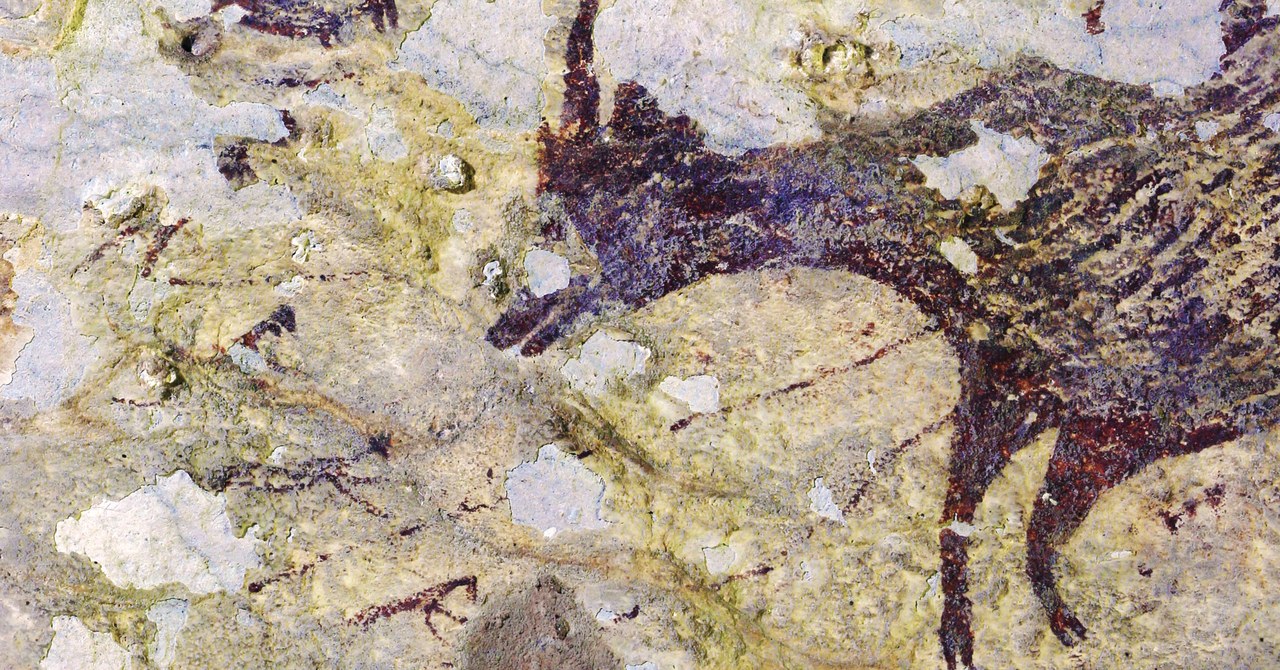 An attitude of gratitude is what you need to get along. Read my book! http://amzn.to/2mlPVh5

2 thoughts on “Have We Outgrown Religion?”