Just out of pure dumb luck, I was born in a racial majority in a relatively free country. The vast majority of the privilege that I have enjoyed, and still enjoy, I did not earn. I’m very aware of it. But I’d be lying if I said I didn’t take advantage of it. (You’d be lying if you said you wouldn’t too, if you found yourself in this position.) Sorry. It’s an ugly, uncomfortable fact.

And then, too, out of pure dumb luck, I find myself living in one of the most financially vibrant places in the world. The cost of living in the Pacific Northwest is outrageous. It can be a struggle to keep your head above water here. But when you do… oh, when you do… it’s delicious. There, I said it.

I did nothing to deserve any of this. I know it. I admit it. I’m not proud of it. But there you have it. I haven’t actively stolen anything. I haven’t committed crimes or hurt anyone. I have worked hard all my life, yes, but things have been handed to me, and I’ve taken them. I’ve also had fewer hurdles to climb, which means I’ve had a lot more energy to carpe that diem.

The most uncomfortable thing about living in the Pacific Northwest is what I call the Great Unsaid. How did we come to be here, in this fruitful place, where the salmon run and the trees push ever skyward? How did no one else notice that it’s rainy, yes, but the summers and winters are mild, the food is abundant, and the land is beautiful? How did we manage to just move right on in and set up camp?

That’s the thing. People had noticed. For centuries, the indigenous people here had thrived, had cleared large swaths of land to live upon. They had hunted and fished and celebrated and established communities and waged war amongst themselves long before Europeans set foot on this land. I think it would have been a great deal harder for us to move right on in had our timing been a little different. We’d have sailed up to this place at its height.

But no. By the time George Vancouver cruised these shores in 1792, what he found was utter devastation. Whole villages wiped out. Bones stacked up in houses, bleached bodies scattered upon the beaches. Death. Misery. The few people left alive were poverty stricken, weak, refugees unable to defend their ancestral lands.

It seems that smallpox broke out during the American Revolutionary War, and it swept the country from east to west, and from Mexico to Canada, devastating entire communities as it ground on, finally arriving like a tsunami on this coast, only to be snuffed out by the Pacific Ocean.

This was the most significant event in North American history, and yet most of us know nothing about it. You can read more about it in this article in the National Post entitled “Everyone was dead: When Europeans first came to B.C., they stepped into the aftermath of a holocaust”. I’d venture to say that it’s more horrifying but less known about than the holocaust.

So there you have it. Luck again. Europeans cruised up to an area where as much as 95 percent of the population had been conveniently wiped out by a disease which, by the way, these same Europeans had visited upon their shores. They moved right in. They built upon the bones of those who had been here before.

We may not like to think about it, but everything here has been built upon bones. A very opportunistic phoenix rose from someone else’s ashes. And here we are. 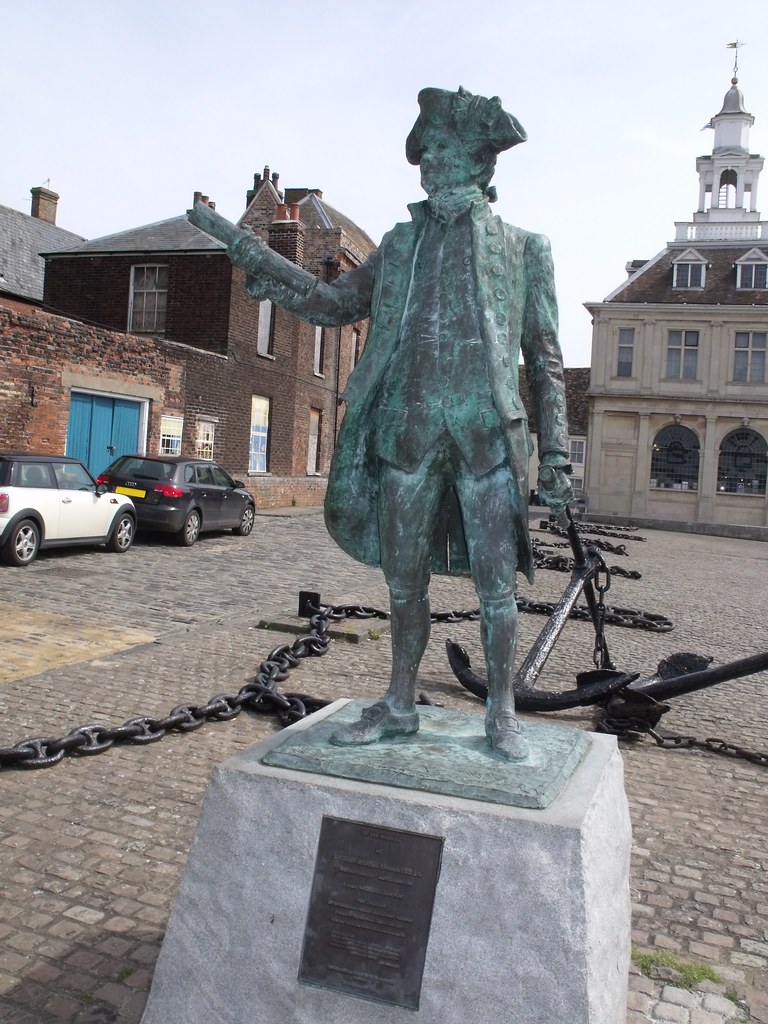 2 thoughts on “The Great Unsaid”