I’ve never been to Costa Rica. I hope to go there someday. In my mind, I’ve always thought of that country as a neutral, benevolent, safe place. Sort of a “foreign travel light” kind of location. A place to go if you want to experience a different climate and culture without really venturing too far out of your comfort zone.

But now I’m wondering if that image isn’t terribly skewed. Based on what I’m reading in a Reuters article entitled, “Indigenous leader killed in Costa Rica, second in a year”, there are tensions. There is violence. And there seems to be a great deal of injustice.

According to this brief article, Costa Rica passed a law back in 1977 that states that its 24 legally recognized indigenous groups are entitled to reclaim lands taken from their ancestors, but the law has never been implemented. This is an outrage. And now that the indigenous groups are fighting back, two men, so far, have been killed.

But in this case, it seems pretty clear cut. Costa Rica passed this law. Costa Rica needs to enforce it. The land should be restored to its proper owners. And murder should be treated as murder. You have no right to kill someone just because you don’t like it when they’re demanding their rights.

Costa Rica, you can’t expect to see any of my tourism dollars until you do the right thing by these people. I’m sure I’m not alone in that sentiment. The eyes of your people, and the eyes of the world, are watching you. 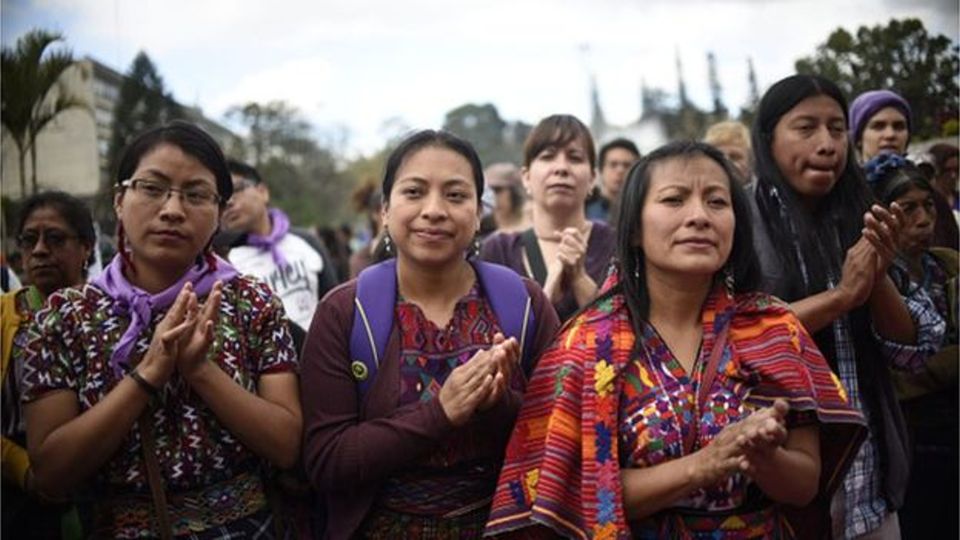 2 thoughts on “Do the Right Thing, Costa Rica”