I’ve written about an island that never actually existed. I also recently wrote about an entire mountain range that was a figment of someone’s imagination. Since then, a friend told me about another fictitious island. I seem to be on a cartographical roll, here.

The island in question is Cali Fornia. According to Wikipedia, this place was supposed to be some sort of paradise, which one man said was inhabited only by black women who lived like Amazons. Some maps even show it as stretching the entire length of the western coast of what is now the United States, from Mexico to the Puget Sound. Imagine the waterfront property opportunities that would exist if that were true.

The first time anyone heard about this island was in a 1510 romance novel. That’s where the Amazon-like women are described. It seems that one explorer, who was in the neighborhood of Baja California, and didn’t quite make it to the northern end of what’s now called the Gulf of California, assumed it was instead a strait, and that therefore Baja must be the island mentioned in the book. Quite the leap.

After that, many explorers disproved this concept, but others perpetuated it by mistaking it for, of all places, the island of Vancouver. Cali Fornia still showed up on many maps as late as the 18th century. Some map makers continued to perpetuate this inaccuracy simply because maps used to be printed from copper plates, and making the change would be too expensive.

Finally, an explorer named Juan Bautista de Anza traveled from Sonora to the California coast in 1776 without having to cross any strait, and maps were never the same again.

It’s kind of funny to think that our founding fathers lived in a world where Cali Fornia still existed, at least on paper. All I can say is, Thank God for Google Earth. 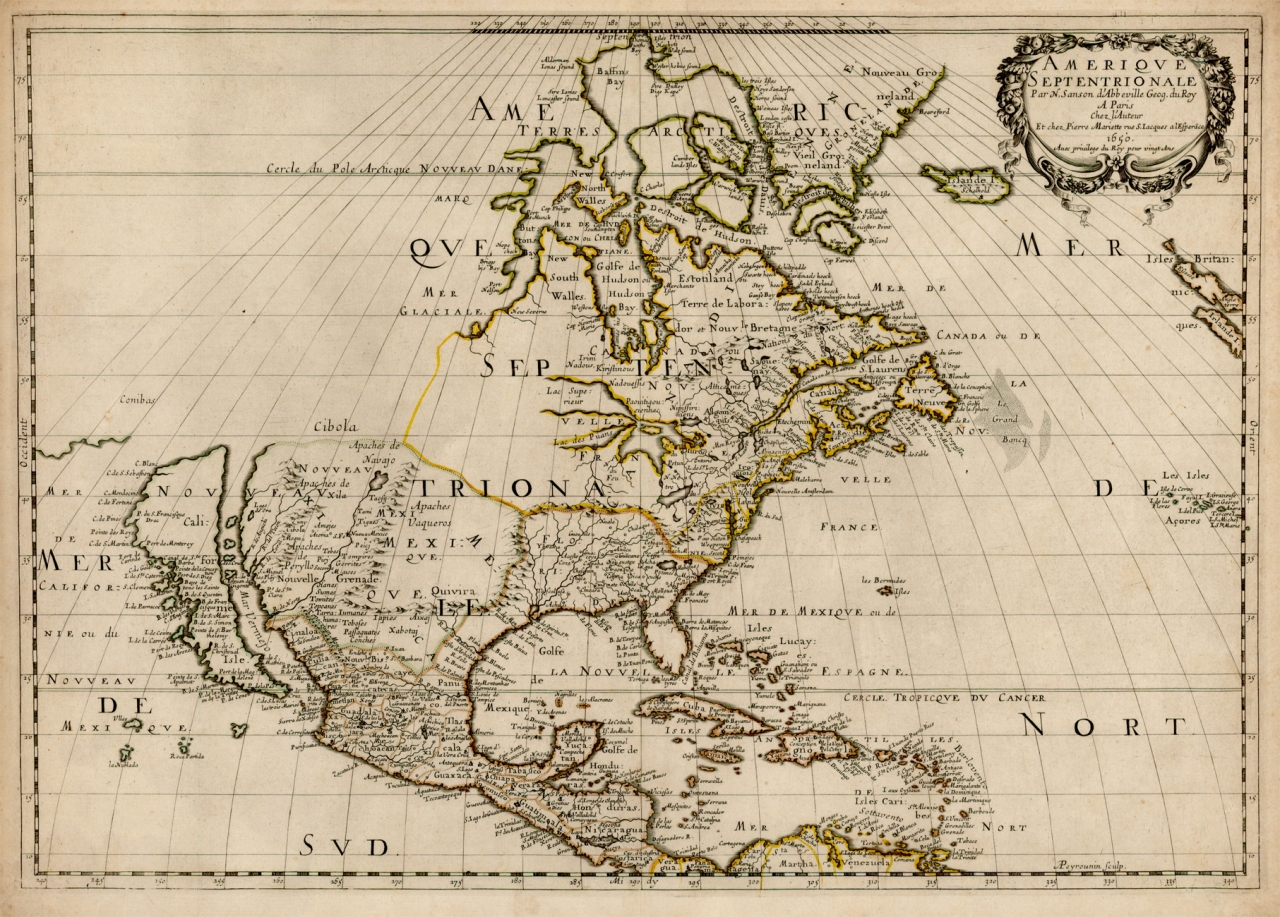 2 thoughts on “Another Non-Existent Island”