The first thing that you need to know about the Hood Canal, which is a body of water that lies between the Olympic and Kitsap Peninsulas here in Washington State, is that it isn’t a canal in the strict sense of the word. It’s not an artificial waterway. Far from it. It’s actually a fjord that was created 13,000 years ago by the Cordilleran Ice Sheet. 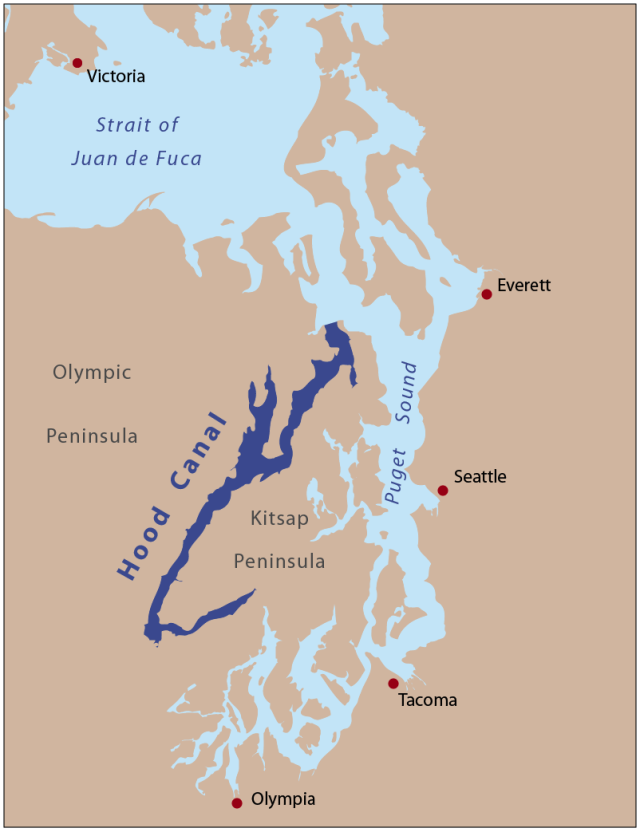 The hood Canal is part of Puget Sound as well as being part of the Salish Sea. Recently I had the pleasure of riding along its westernmost shoreline for about 50 miles. It was idyllically rural, following the natural coastline with forested hills on one side and the waterway on the other, though the occasional one intersection town. If I had all the money in the world to play with, I’d love to retire to one of the waterfront homes there and watch the orcas swim by.

We started off on the north end of the canal, crossing the Hood Canal Bridge. We stopped in the community of Quilcene to pay a socially distant visit to a friend who recently bought a retirement home out there. This little community has a population of about 600, mostly nestled deep in the woods, with gorgeous views of Quilcene Bay. On a good day, you can see Mt. Rainier off in the distance. I left, wishing this friend would adopt me.

The booming metropolis boasts a brewery that apparently makes phenomenal wood fired pizza, but thanks to the pandemic, it’s only open for a few days a week for takeout, and we weren’t there on one of those lucky days. So on we went, to explore the canal.

The Hood Canal is 177 feet deep, and has an average width of one and a half miles. Its surface area is nearly 150 square miles. The natural beauty there is beyond words. Unfortunately, due to humans, the canal has suffered from a number of algae blooms due to lack of oxygen in the water. Much of this is the fault of septic tank run off and global warming. But on the day we were there, the water was crystal clear.

Many of the rivers that flow into the canal have typical Pacific Northwest names. Skokomish. Hamma Hamma. Duckabush. Dosewallips. Tahuya. Dewatto. Just traversing this area makes one feel poetic.

It was a glorious drive on a glorious day. I’m so happy to live in such an intensely varied and beautiful state! Here are some pictures we took during our ramble. Enjoy! 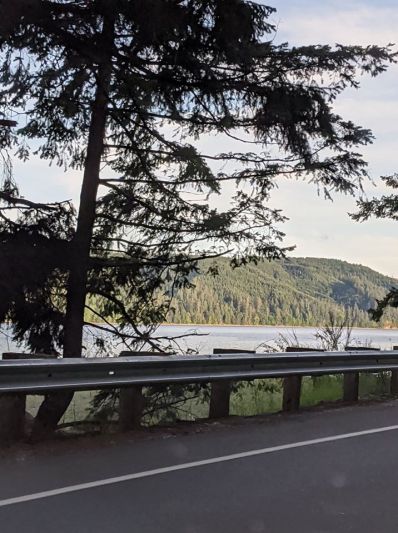 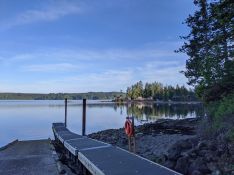 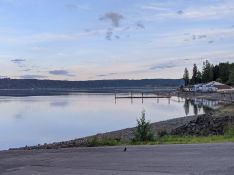 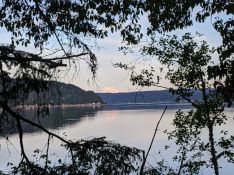