I just watched an amazing TED Talk thanks to this Wired article. It has given me more hope that we can turn climate change around than anything I’ve read up to this point. Seriously. I feel like I can finally exhale.

Thanks to plant biologist Joanne Chory and her team, there is a possibility that we can dig ourselves out of this very dark and suffocating hole that we have placed ourselves in. And while the solution takes a great deal of expertise, it’s actually rather easy to understand. Here’s my condensed version.

I see only two downsides to this endeavor:

Despite the hurdles, I finally feel like I can take a breath, because I know there are thousands of other scientists out there who are also running this race and coming up with answers. If we are going to be saved, it’s the scientists who will do the saving. There are also plenty of us who care about the environment enough to make sacrifices and also push for green energy solutions.

So take heart, dear reader. Take heart. All is not yet lost. 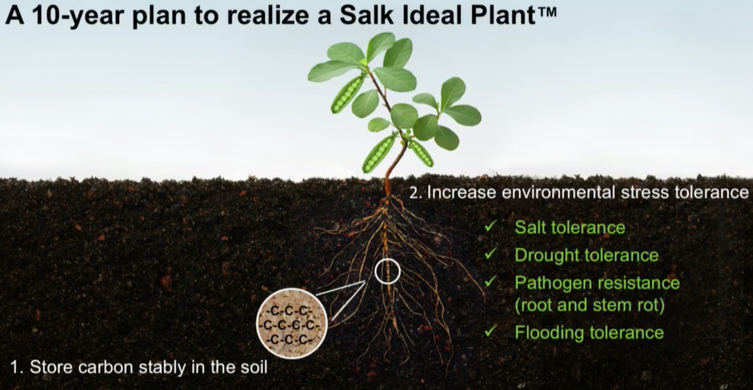 A big thanks to StoryCorps for inspiring this blog and my first book. http://amzn.to/2mlPVh5

2 thoughts on “Hope for the Planet”