Having woken up, surrounded by the linoleum, wood paneling, and extremely dated but comfortable furniture in the Idle A While Motel in the charming little town of Twisp, Washington, we looked forward to exploring that little berg and then continuing the Cascade Loop adventure that we had started the day before (and that I blogged about two days ago.)

It doesn’t take much time to explore Twisp, but I have to say that I felt quite at home there. If it didn’t get entirely snowed in every winter, it would be an excellent retirement option. The town is full of very cool public art, including a mural on the wall of the community pool building that shows, in a colorful way, every business that contributed to having it built. The Methow Valley is an art hub, and Twisp seems to be its epicenter. And it is also home to one of the coolest Little Free Libraries that I’ve yet to see. That, and I’ll say it again: I love saying Twisp. Twissssspuh.

After that, we looped on, often driving through swaths of devastation from the 2014 Carlton Complex Fire, which was a reminder of how vengeful nature can be. Entire mountainsides where the trees are now dead sticks. It was heartbreaking.

If you ever drive through this area, be careful. There are so many deer that an appalling number are run down on the highway each year. They actually keep a tally on a road sign so people will take it seriously.

From here, we took a little detour, via Okanogan, to Omak, to visit a friend from a safe distance. I have to say that my overall, limited, and brief impression of the area was that it is pretty industrial, and it’s much more desert than forest, but the distant mountain views were quite stunning.

I learned that I’ve been mispronouncing Okanogan my entire life. It’s not Awk-a-noggin. It’s Oak-a-noggin. Go figure. I’m officially sending this town an extra “a” for clarity. Next, you’ll be telling me that octopus should be pronounced oak-tapuss.

But I’ll forgive Okanogan it’s pronunciation, because it’s near Omak, home to some of the best and most unique-looking pizza I’ve ever eaten. If you are ever in the area, you simply have to check out Hometown Pizza. It was so good, I was totally fine with eating pizza two days in a row.

Next, we followed the Wenatchee and Columbia Rivers through their identically named valleys. This is the apple capitol of the world. Orchard after orchard can be found in every nook and cranny here. I’ve never seen so many apple crates stacked up in my life. I hope this pandemic isn’t negatively impacting their crops, because moving to Washington has made me fall in love with apples once again.

While in the town of East Wenatchee, I got so see some of the places where my husband used to live. It was fascinating. He’s come a long way, baby.

From there, we passed through another town whose name I love to say: Cashmere. I’d love to say I lived in Cashmere. It just sounds so soft and luxurious and comforting. Cashmere is also home to candy called Aplets & Cotlets, which sound like they’re a lot like Turkish Delight to me, and since I didn’t find Turkish Delight very delightful while in Turkey, I gave these treats a pass as well. My husband says Aplets & Cotlets are known as old lady candies.

Then we rolled into the Bavarian-themed town of Leavenworth. I’ve been there a couple of times and I’ve blogged about it before. It was weird to have the whole town to ourselves. Usually it’s teeming with tourists. It kind of made me sad.

To cheer ourselves up, we then stopped at Flo’s 59er Diner for some takeout milkshakes. They have 20 different flavors on offer from blueberry to peanut butter to root beer to coconut. I feel like vacation calories don’t count, and if I’m feeling really guilty, I can always jog beside the car (although I never have.) This restaurant also has an extensive food menu, but we were still full of pizza, so no.

The next stretch of road took us over a still snowy Stevens Pass, elevation 4,061 feet, and through towns with cool names like Skykomish, Index, Gold Bar, Startup and Sultan, and then on to Monroe, which isn’t that far from home, so I hope I get to check it out in more detail at a later date. From there, the loop was close enough to home to where I was familiar with its ramblings, so we took a southerly turn in Monroe to remotely visit some more friends in the lovely town of Carnation, Washington, which I’ve also blogged about before. From there went straight home.

Our Roamin’ Holiday may not have been Italy, but it was still wonderful, after all. 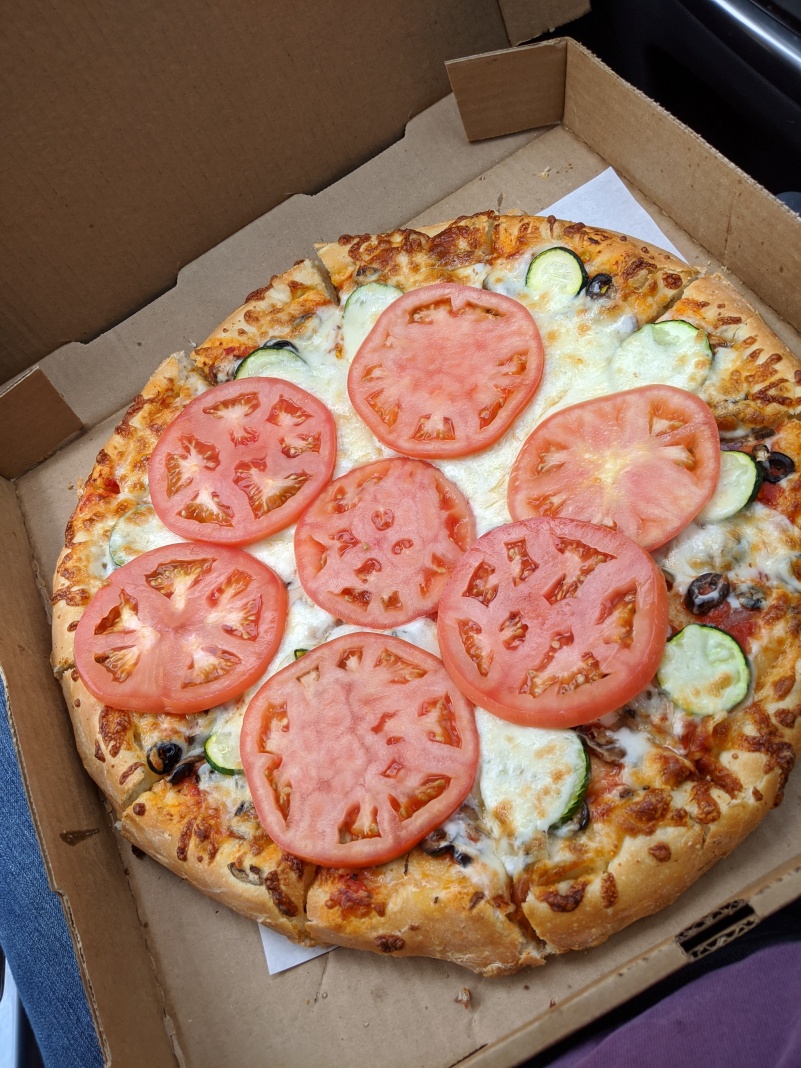 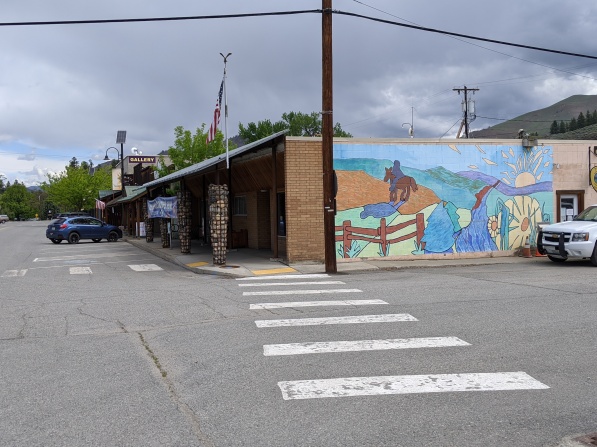 The ultimate form of recycling: Buy my book, read it, and then donate it to your local public library! http://amzn.to/2mlPVh5

2 thoughts on “Doin’ the Cascade Loop (Sort Of) Part Two”